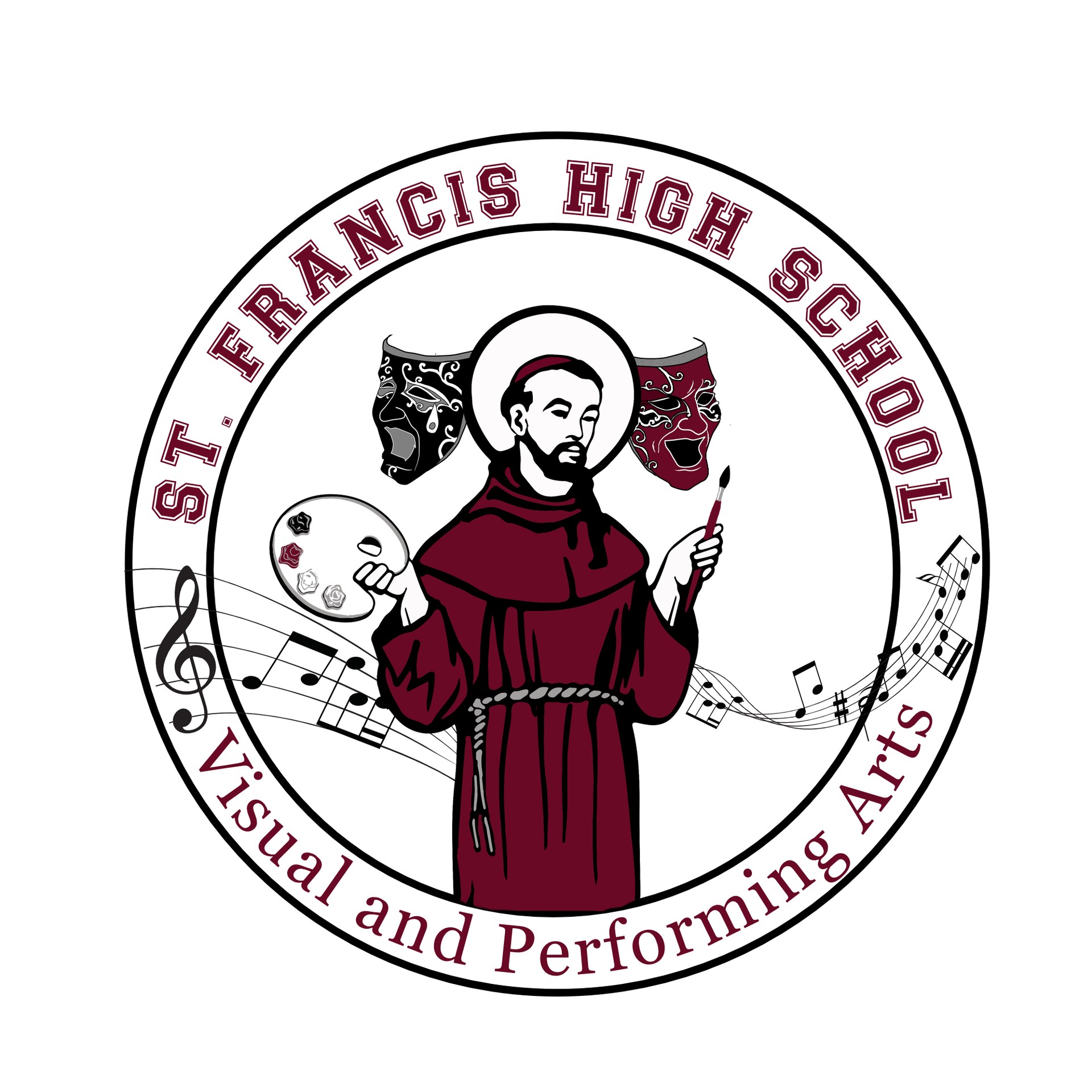 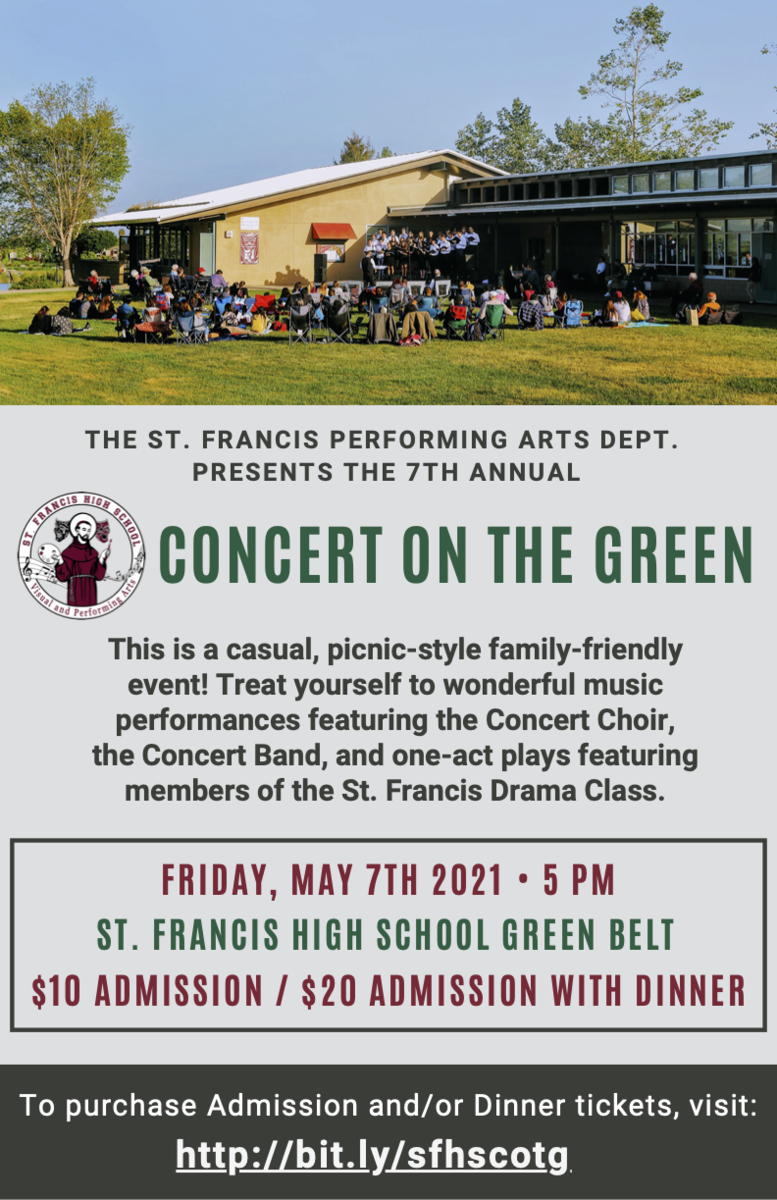 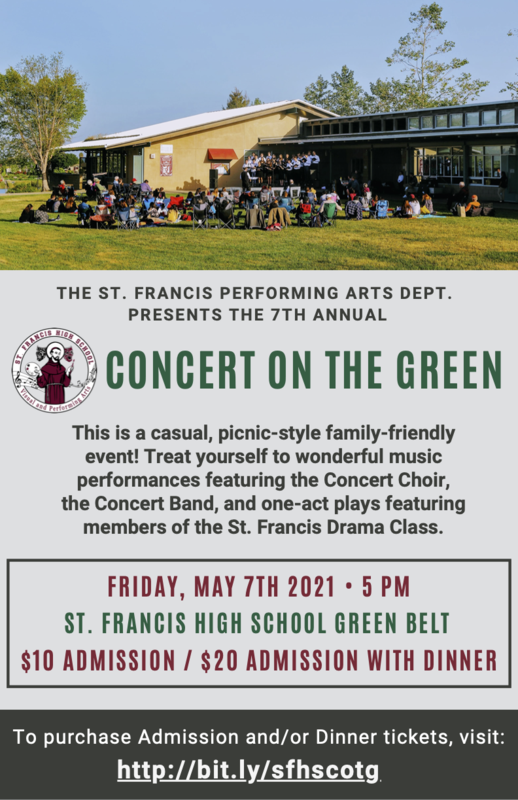 YOU CAN STILL BUY TICKETS TO THIS EVENT!
Treat yourself to wonderful performances featuring the Concert Choir, Concert Band, and Drama Class. Click the Link in the attached PDF to order tickets! Bring Your Own Meal and Beverages!