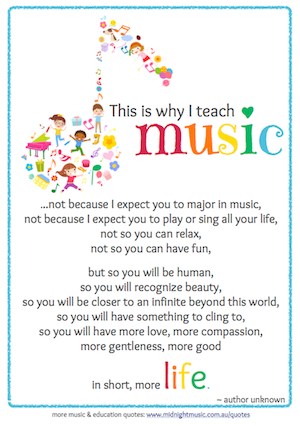 As the Performing Arts Director, Mr. Dewig currently teaches Choir, Concert Band, and Drama courses at St. Francis. Since 2007, he has worked to build the Performing Arts Department at St. Francis from the ground up, having started with just a handful of students, one Drama class, and one annual theatrical production.  Today, after years of developing and expanding the program, the Performing Arts is one of the fastest growing areas of St. Francis! Students are offered a well-rounded, comprehensive Performing Arts Program with the ability to participate in a multitude of captivating performances throughout the school year.

Mr. Dewig received his Bachelor of Music degree in Theory and Composition at the University of New Mexico in Albuquerque, and his Masters of Arts in Music Composition from UC Santa Cruz. He holds a Single Subject Teaching Credential in Music and is an active member in the National Association for Music Education.

Mr. Dewig has been a life-long musician, playing, conducting, and teaching music professionally for over 17 years. He enjoys playing upright and electric bass, composing and arranging music, and directing local musical ensembles. He lives in Watsonville with his lovely wife and three incredible children. 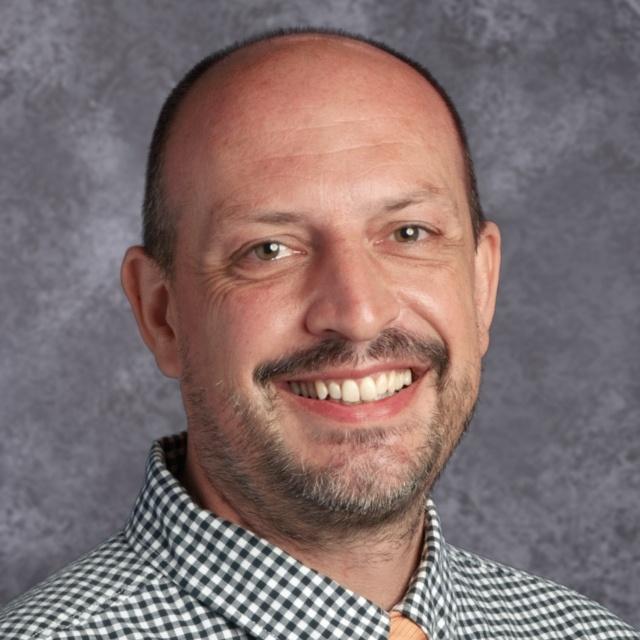